I started this blog a few years ago as a replacement for my practice of sending an occasional email to local fellows and colleagues whenever I found an article particularly interesting or important. At the time I was thinking that it was worth the effort if there were 100 views per post. Well, nearly 900 posts later the blog just reached 1,000,000 page views! Thank you to all my readers.

I receive many positive comments from people around the world, which is gratifying, and despite a slow summer, for personal reasons there were no posts during June, the blog will continue as long as I have access to the neonatal literature and as long as I can think of comments that might help others. In the meantime, as a special treat for wildlife lovers, here are a few of my recent photographs. 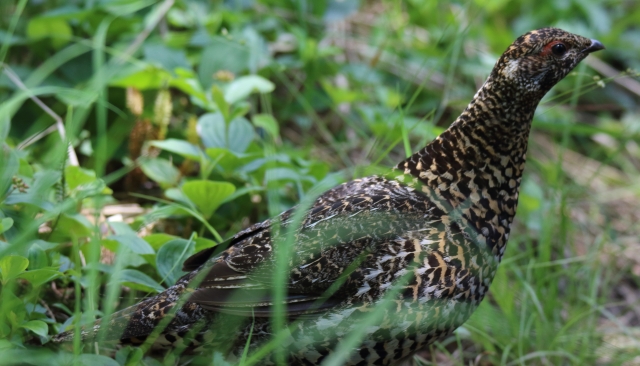 This is a female Spruce Grouse that we surprised out foraging with her chicks, here is one of them:

The day before, at the Cap Tourmente park, I noticed this purple finch

and a few minutes later on the feeders at the nature centre in the park, this Indigo Bunting arrived. 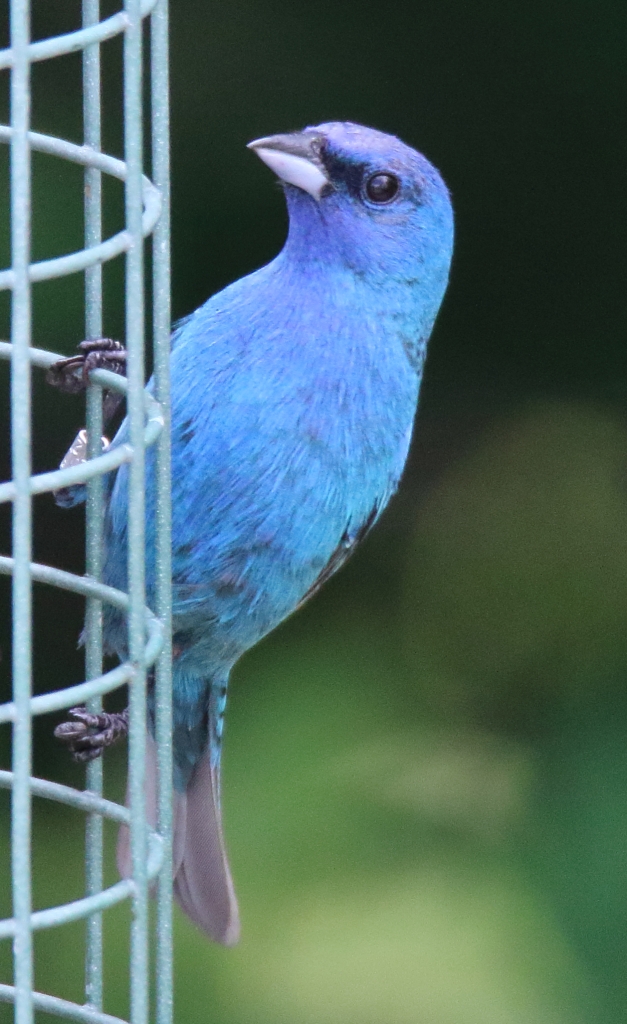 I have shown pictures from Cap Tourmente on the blog previously (see the Quebec Birds page under “Photos” from the main menu) it is best known for the huge flocks of Snow Geese that stop to refuel there during the autumn migration eating the rhizomes of the bullrushes. On this visit I was not expecting to see any as they pass their breeding season and summer in the high arctic, but there were a few around who had decided to stay in warmer climes.

7 Responses to One Million Page Views!